Welcome to the new VolusiaElections.gov

Home | About Us | History

Since 1894, there have been 10 Supervisors of Elections in Volusia County 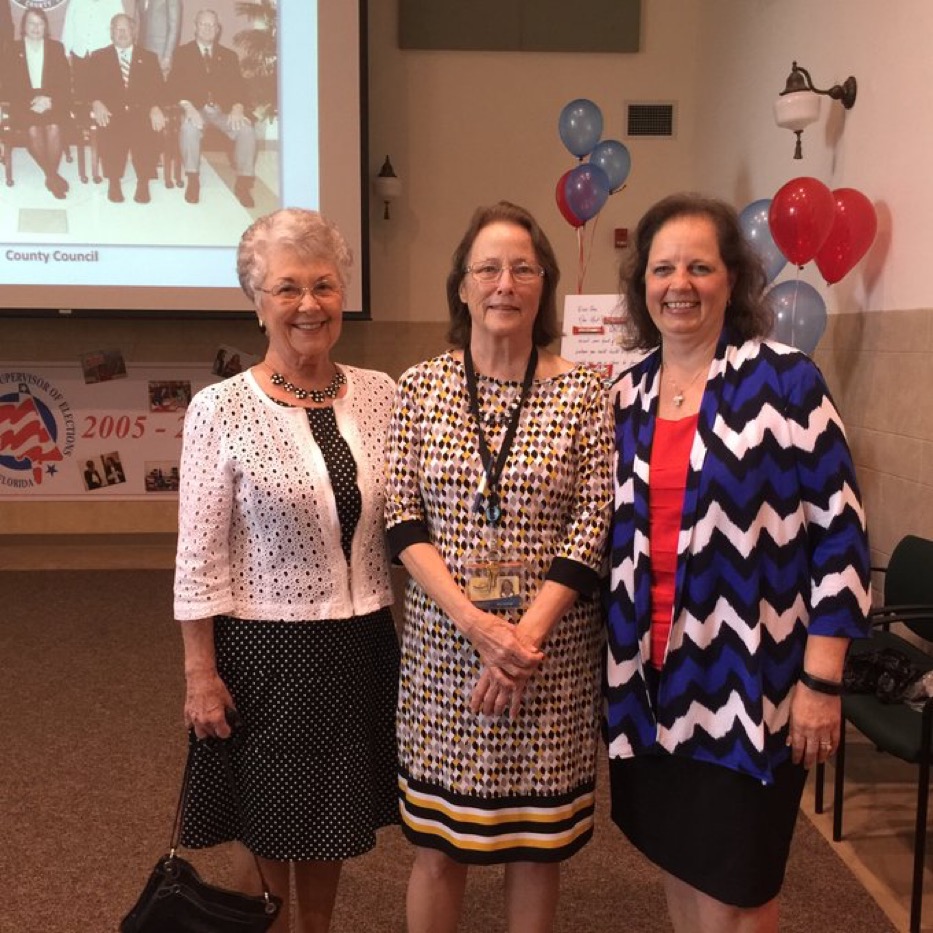 Duties of the Supervisor of Elections

The Volusia County Supervisor of Elections is charged, per Florida Statutes 97-106, WITH administering all elections pertaining to federal, state, and county elections held in Volusia County. In addition, contracts are entered into with municipalities to administer municipal elections.

The Supervisor of Elections also is responsible for qualifying candidates for county office and receiving candidate campaign finance reports and financial disclosure reports.

Other duties and responsibilities include maintaining election equipment, hiring and training poll workers, renting and equipping polling places and providing information and statistics on voter registration, voting and elections.